« Podcast interview
What’s Up With This Site? » 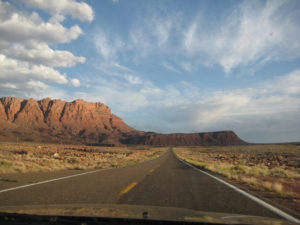 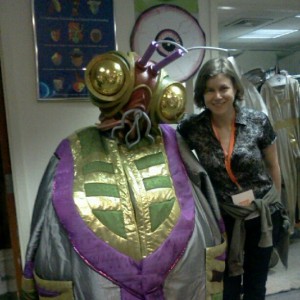 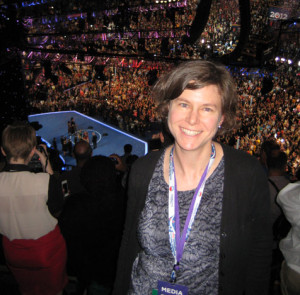 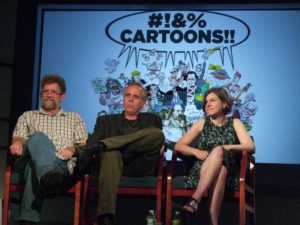