« Advice conservatives never give themselves
Legacies of the Trump presidency » 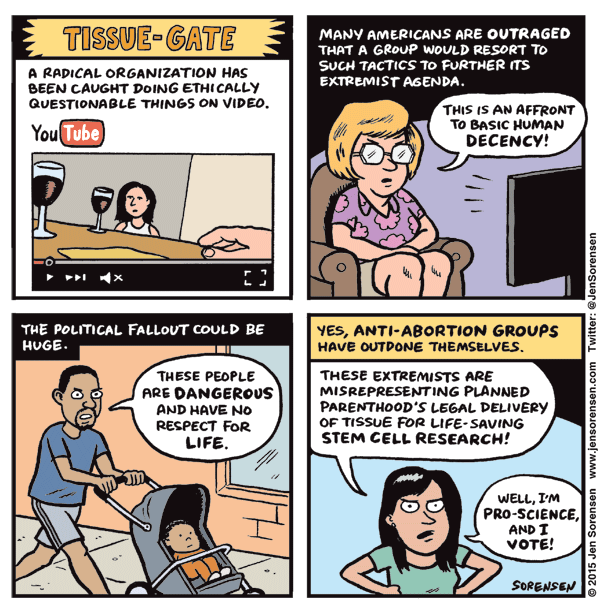