« Immigration Fixation
Take a trip back to Normal America-land » 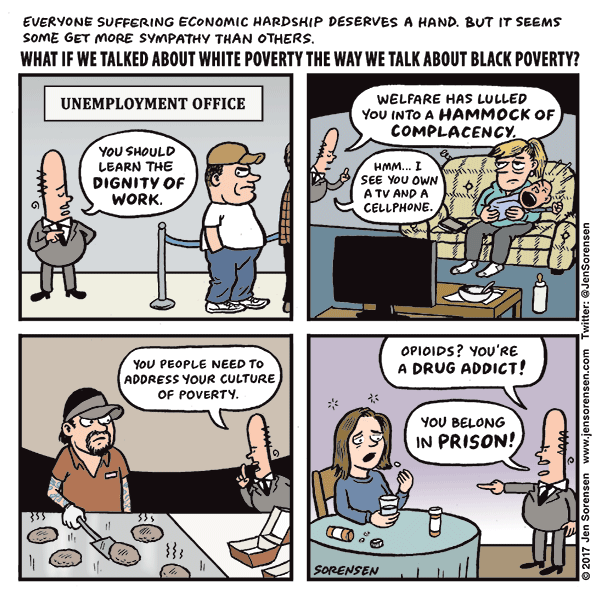