« School of Glock
Beyond the Paleo » 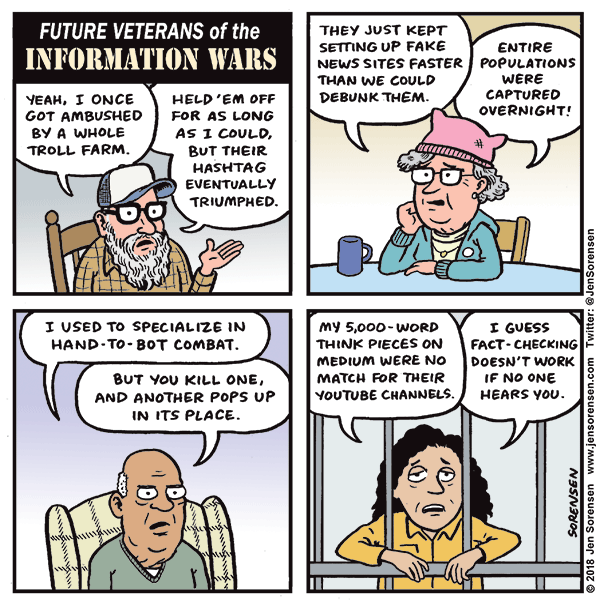