« Trumping Our Safety
On “political correctness” » 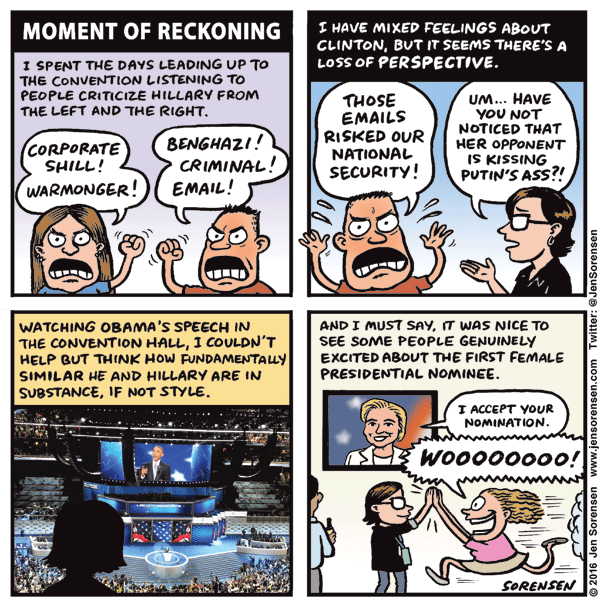