« New plan suggestions for the Dems
Backseat driver in Charlottesville » 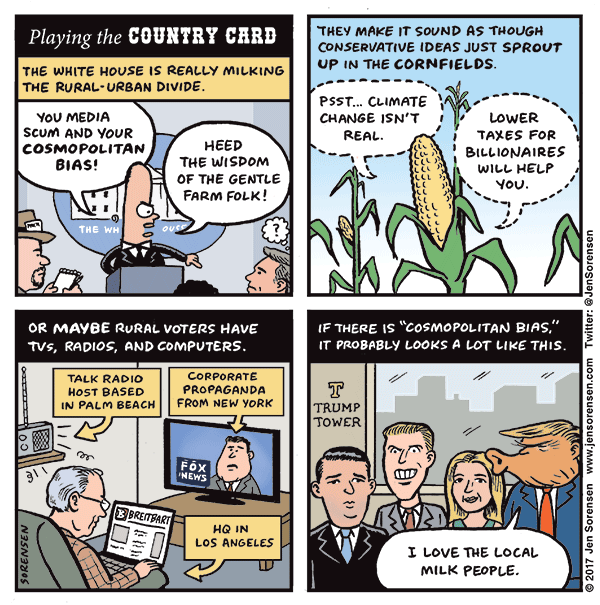