« The Corruption Cycle
If Watergate Happened With Today’s Media » 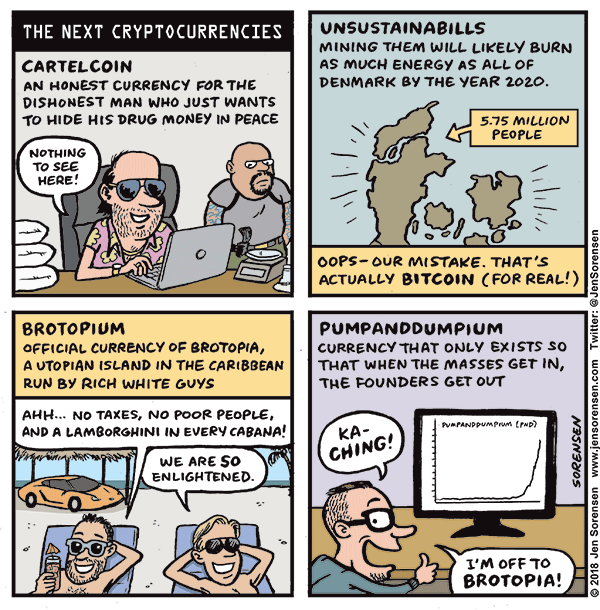