« The next cryptocurrencies
The Selective Free Speech Warrior » 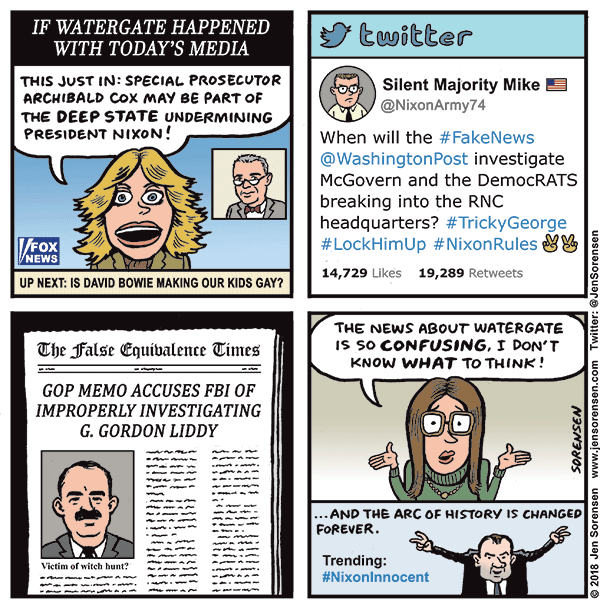