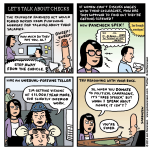 Tyranny of the Collectivists

The “collectivists promise heaven, but deliver hell” quote is taken from that recent Charles Koch editorial in the Wall Street Journal. It’s time to think outside the Cold War box and consider the threat posed by corporate collectivism against the individual. 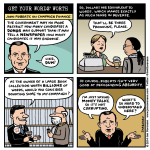