« Democracy is not partisan
If we branded environmentalism as “macho” » 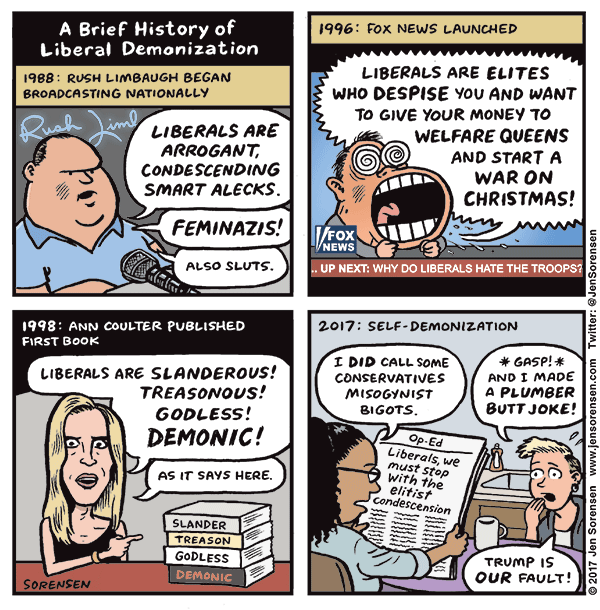