To Protect and to Sever 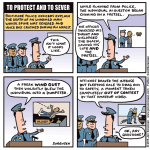 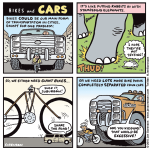 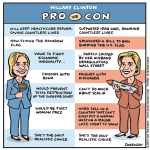 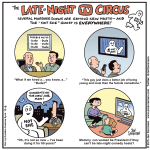