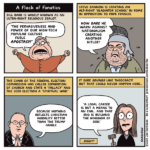 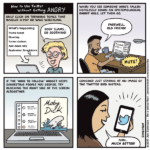 Twitter can be a tool for activism, giving a voice to the powerless. On the whole, though, it’s destroying our brains, making people crazy, and dooming us all. 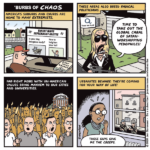 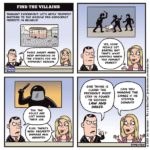