« How to use Twitter without getting angry
What’s on the Ballot? » 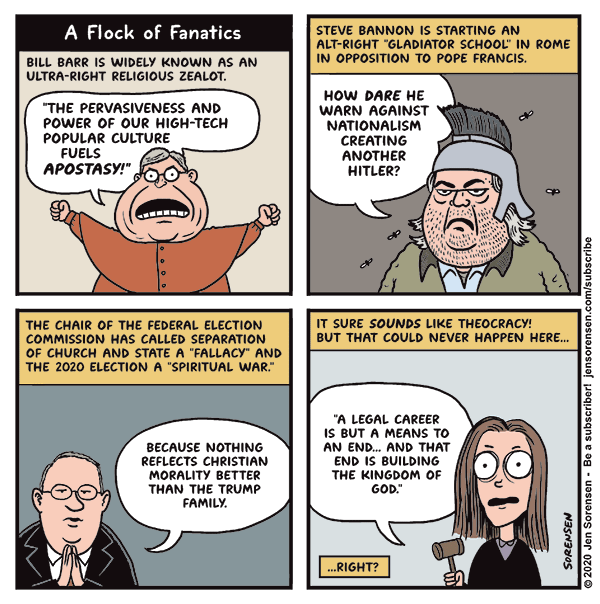