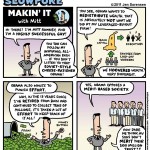 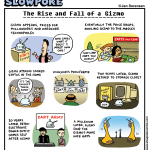 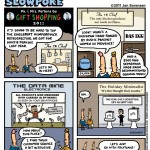 For those unfamiliar with the Carrier IQ controversy, a guy discovered an unremovable program on his smartphone that was sending his text messages and other data to a third party, the mysterious Carrier IQ. Al Franken has launched an inquiry; Carrier IQ claims the information was sent due to a bug. Of course, I’m following this story closely since I just got an Android phone so I can finally read those [email protected]#! QR codes. 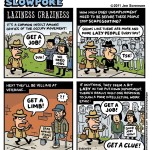 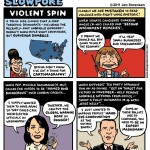 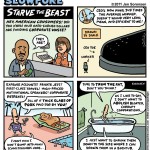