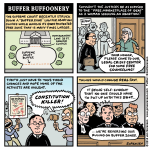 You can see a graphic comparing the 35-foot clinic buffer zone with the Supreme Court’s luxurious 252-foot buffer zone here.

I’ve been to a couple national political conventions now where the “free speech zones” can hardly even be found by convention-goers. This has always struck me as questionable. And yet the slender measure of security afforded to visitors of Massachusetts’s abortion clinics, which have been subjected to horrific violence in the past, is unconstitutional? Seems like the justices are playing legal Calvinball here.

More recommended reading on McCullen v. Coakley: this piece and this other piece by Dahlia Lithwick on Slate. A key quote:

And yes, things have only gotten worse in the 24 hours since I drew this cartoon. 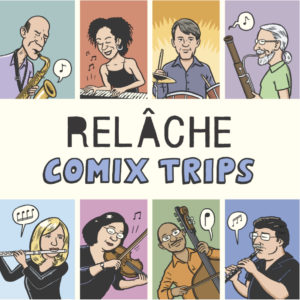 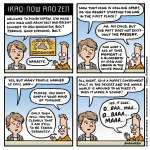 Ugh, doing cartoons about Bush administration neocons and Iraq is giving me terrible flashbacks of the early oughts. I never thought I’d spend time thinking about the ill-groomed John Bolton again, but there he was on Fox News, saying that past decisions are “irrelevant to the circumstances we face now” and that he’s “happy to discuss the past 10 years and we can start 10 years before that if you want,” but that it’s “not the question that America faces today.” I also happen to be reading The Snow Leopard by Peter Matthiessen, which contains reflections on Buddhism. The hotheaded Bolton is probably the farthest a person can get from a Buddhist monk, and yet he shares a Zen master’s single-minded — some might say insistent — focus on the now. 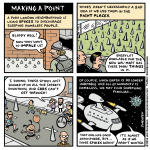 Relevant article showing photos of the London spikes here. Apparently the number of homeless there is increasing:

Katharine Sacks-Jones, head of policy and campaigns at Crisis, said: “This is happening in a context where rough sleeping has gone up massively. Over the last three years rough sleeping has risen by 36% nationally and by 75% in London. More than 6,400 people slept rough in London last year.””The reason for that increase is the continuing economic downturn, the housing shortage, and cuts to benefits, particularly housing benefit.”

Yay austerity! Why not add a dollop of hostile symbolism while you’re at it? 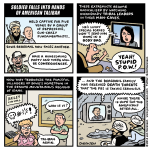 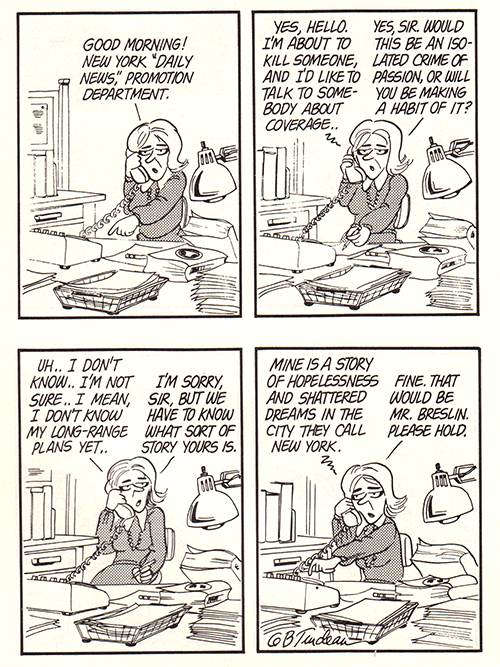