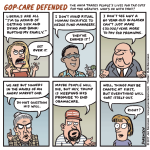 Lunch shaming is a shame 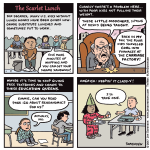 Taking a break from headline news this week to talk about the lesser-known topic of lunch shaming. If you aren’t aware of this phenomenon, this provides a quick rundown. 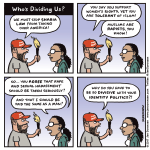 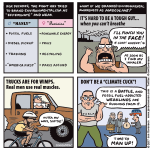