« A brief history of liberal demonization
Who’s dividing us? » 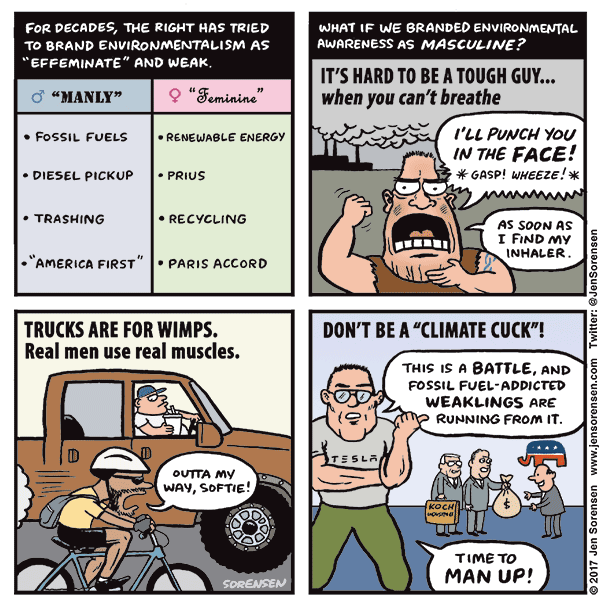