The Times they aren’t a-changin’ 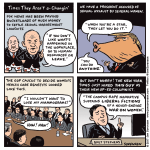 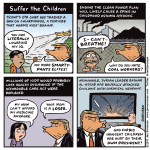 Portraits of an Extreme Supreme 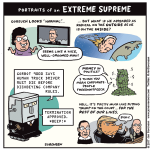