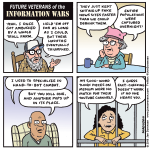 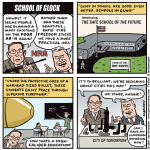 As I was telling a colleague of mine, responding to mass shootings as a cartoonist has become a macabre sort of exercise in drawing the same thing over and over, but in a new way. It’s like a darker version of what non-political cartoonists face when asked to come up with yet another desert island gag. 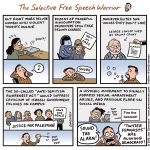 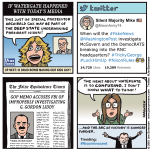