« What is “the Center,” Anyway?
Everything is Pretend » 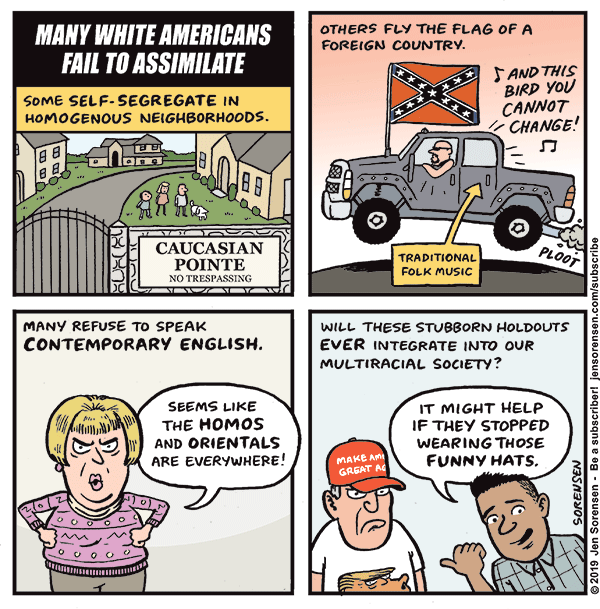