A Visit to the Harmacy 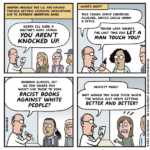 Many women are finding that in states with strict abortion bans, drugstores won’t fill their prescriptions without special confirmation from a doctor or a privacy-invading consultation with the pharmacist. It’s yet another way in which anti-choice extremism is upending healthcare. This article in The Guardian provides an overview. 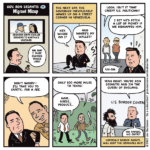 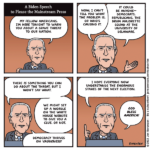