Cartoon Flashback: More things for Islamophobes to worry about 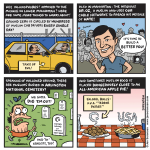 Here’s a comic from 2010 that seems extra-appropriate for current times. If only the me of the past knew how bad things would get in 2015. 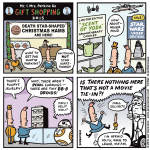 A holiday tradition returns, with Mr. and Mrs. Perkins once again searching for the perfect gift for Auntie Perkins. You can see the previous installment (from 2013) here.

The news has been so crazy lately, it feels a little strange not drawing an overtly political strip this week, but I think the degree to which Star Wars has permeated our consumer culture is political in its own right. 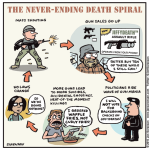 Australia illustrates what a country has to do to solve this problem. The U.S. is doing pretty much the exact opposite. 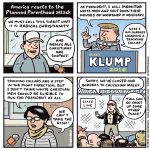 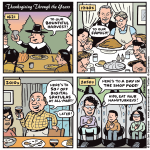 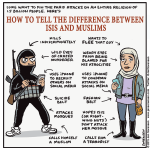 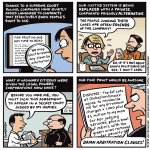 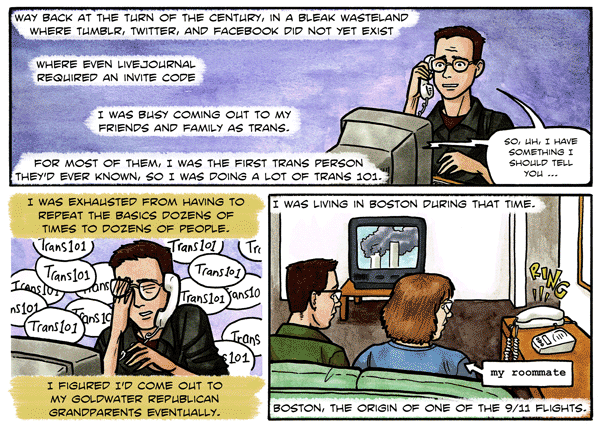 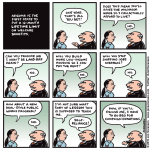 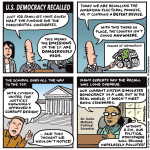 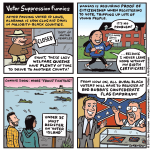