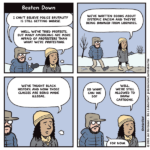 To be clear, I am not saying protest and activism are worthless — they are more necessary than ever. Like many people, I’m frustrated by the inertia of our institutions, and profoundly alarmed about what DeSantis is doing in Florida (such as blocking AP African American studies classes, subjecting teacher to felonies for disallowed books, and installing right-wing extremists on the board of the progressive New College). 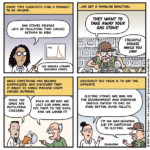 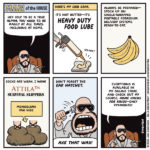 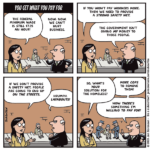