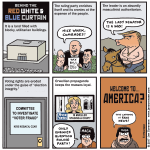 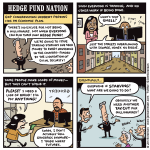 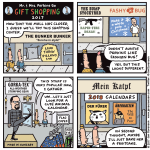 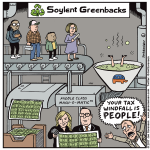 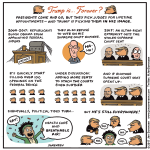 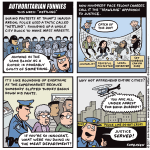 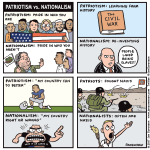 The “us vs. them” clash-of-civilizations worldview of Steve Bannon and other nationalist types has more in common with the ISIS worldview than with American pluralism. It’s remarkable how extremists mirror each other.

If you missed this op-ed piece written by NFL player Eric Reid, it’s worth checking out. The kneel was chosen as a respectful gesture, like a flag at half mast.  Our government has literally been taken over by Nazi sympathizers, yet many people are furious at football players protesting racism. 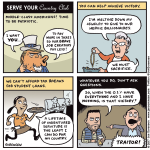 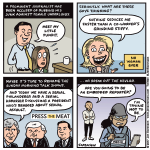 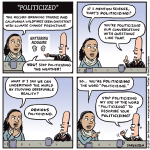 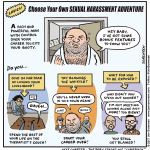 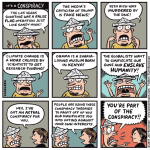