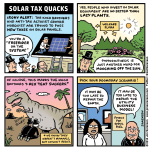 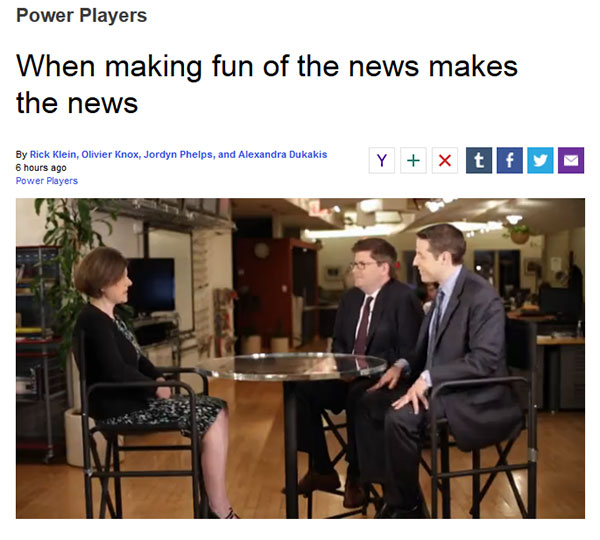 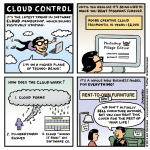 It was time to upgrade my version of Photoshop last week, and as many a visual artist can tell you, Adobe is steering its users into the “Creative Cloud.” This is a monthly subscription service, wherein the same programs that cost several hundred dollars in 2006 now cost… well, there’s no telling really, since you keep paying into infinity. Apparently paying for software you can install on your computer and use as long as you like is passé. Not long after I purchased an old-fashioned non-cloud program, the Adobe server crashed, preventing people everywhere from signing into the cloud for a day or so. You could almost hear the screams of designers around the world.

If you’re a cartoonist who doesn’t need all the latest advanced photography features, I recommend buying one of the vanishing copies of Photoshop CS6 and sitting on it.

The Herblock Foundation has posted the video and transcript of my acceptance speech on their website. The whole thing went well, but for some reason the camera makes me look about twenty pounds heavier than I am. I assure you I have not been celebrating my Herblock win by gorging myself endlessly on honey hams and chocolate tortes, although a chocolate torte would taste pretty good right about now. 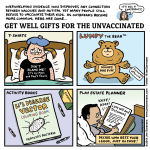 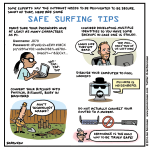 I had a whirlwind of a week in DC for the Herblock ceremony, and did not get around to posting the latest cartoon on Monday as usual. Fortunately(?), Donald Sterling is still making headlines by putting his foot in his mouth.

Also, be sure to check out this truly wonderful Washington Post article by Michael Cavna that was published the day of the Herblock event. 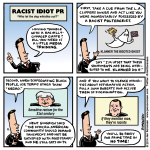