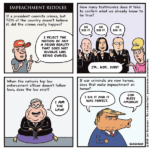 Running behind with posting this week, as I’ve been in Austin getting a bunch of stuff out of storage. This cartoon was mostly inspired by the fact that Trump’s support is holding steady even after a week of scorching impeachment testimony from some very brave public servants, which is not a good sign. 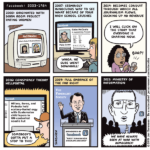 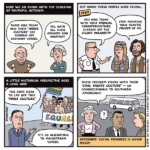 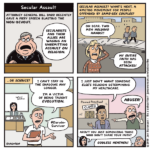