« Hillary Clinton: Pro vs. Con
To Protect and to Sever » 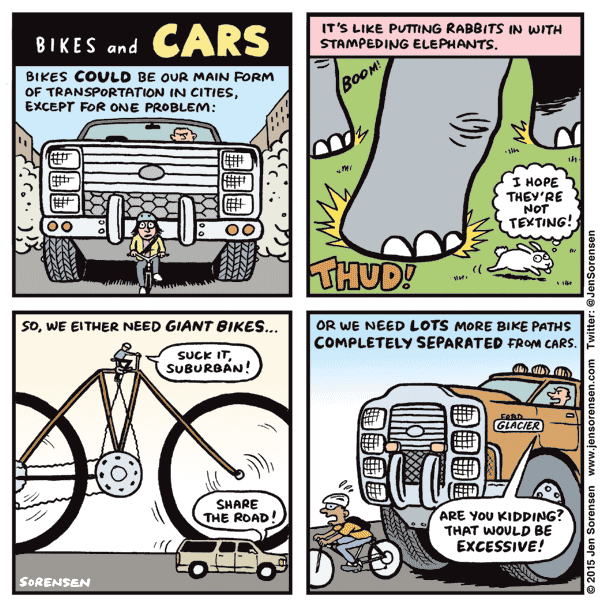