« Obamacare 101 with Professor P
Tyranny of the Collectivists » 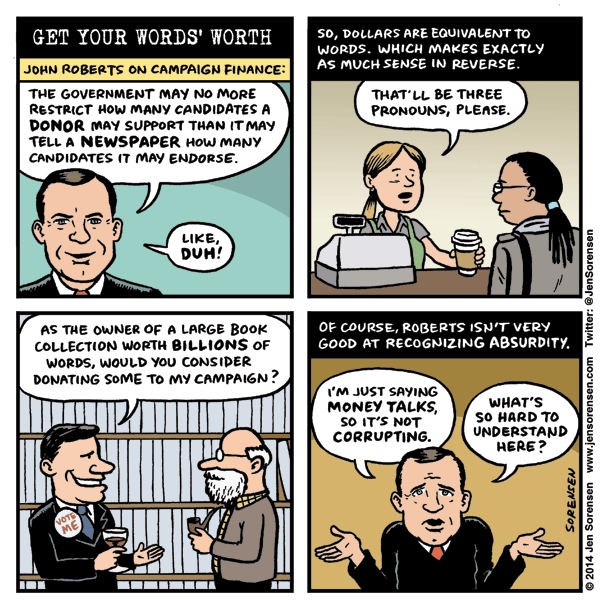