« First They Came For The Tofu Dogs…
Warning Signs » 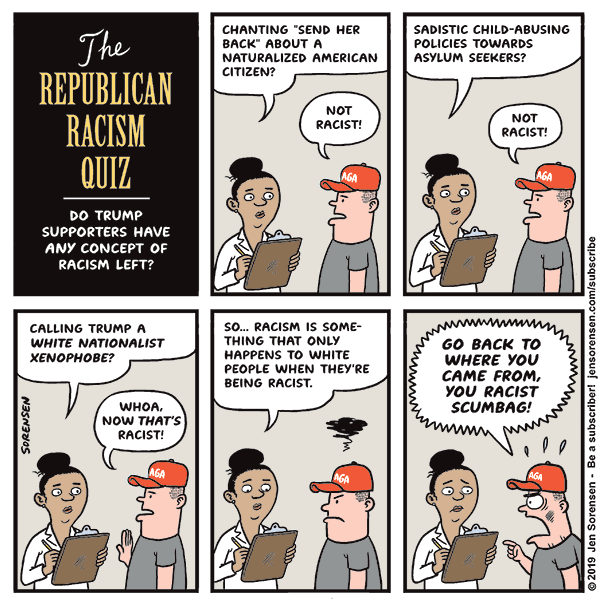