« On the ‘Unlikability’ of Female Candidates
Sharp Advice » 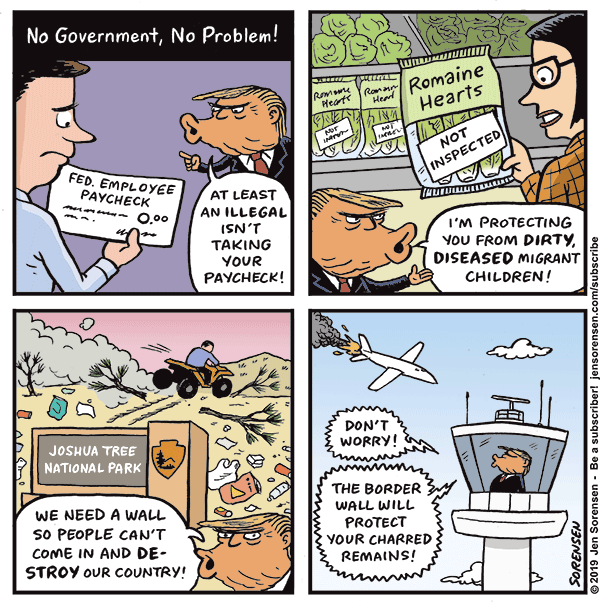