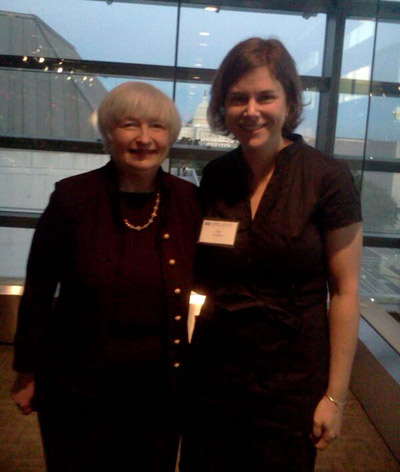 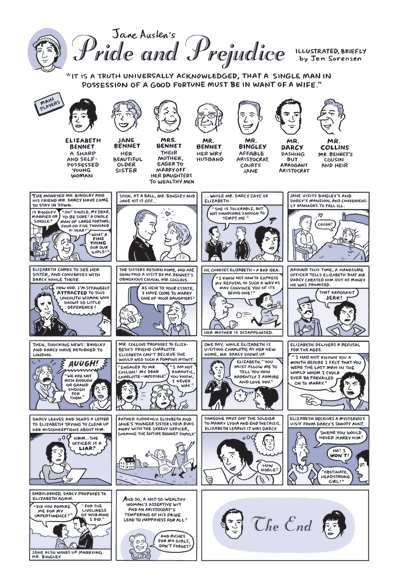 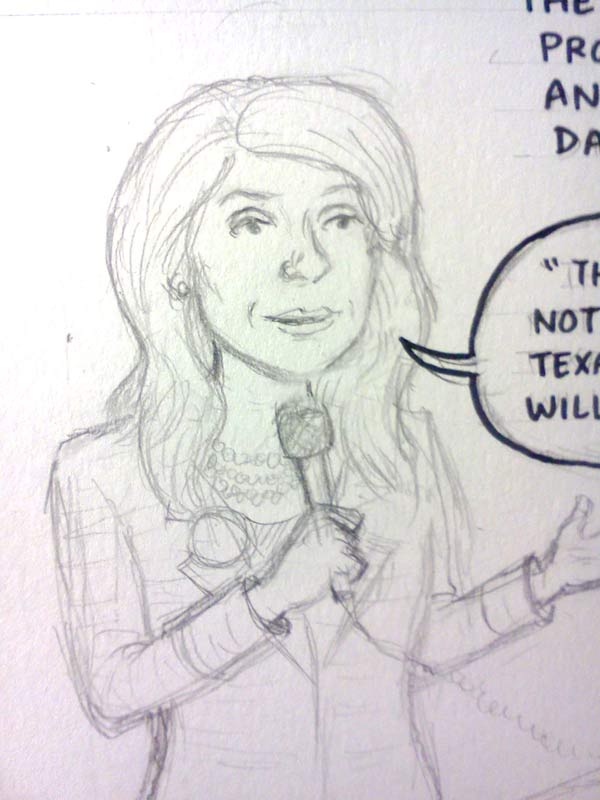 I’ve started a new Facebook page where I’m going to be posting my comics and other things. This will be replacing the old Slowpoke Comics page, if you’ve been following me there. I hate to lose the large number of followers on the old page, but Facebook is somewhat inflexible when it comes to updating professional Pages.  Please help me rebuild — go forth and Like!