This Week’s Cartoon: “Don’t Tread On Me” 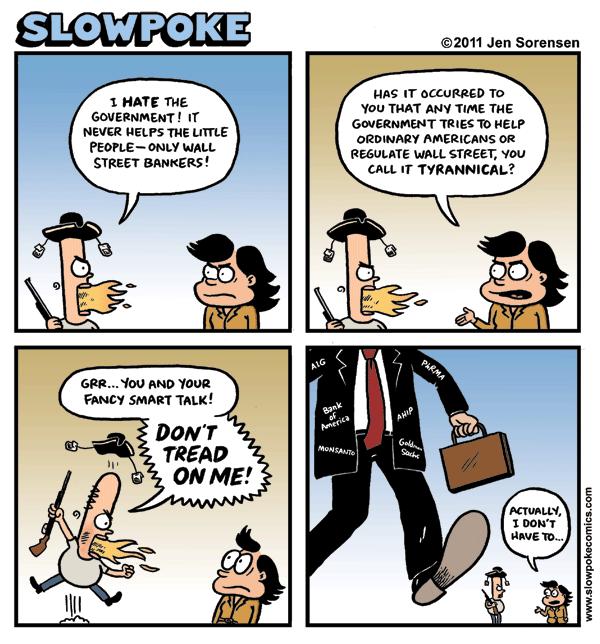