« This Week’s Cartoon: King of Zing
This week’s cartoon: “Incorporate the vote!” » 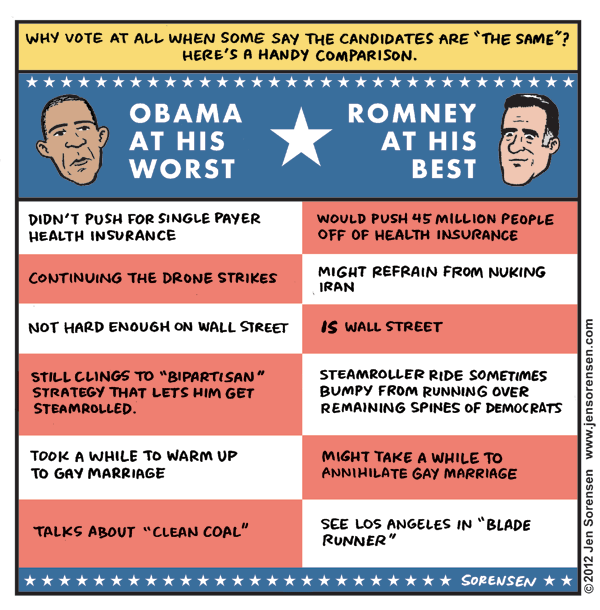