« The Right to Bear Bags
The Don’t Show Me State » 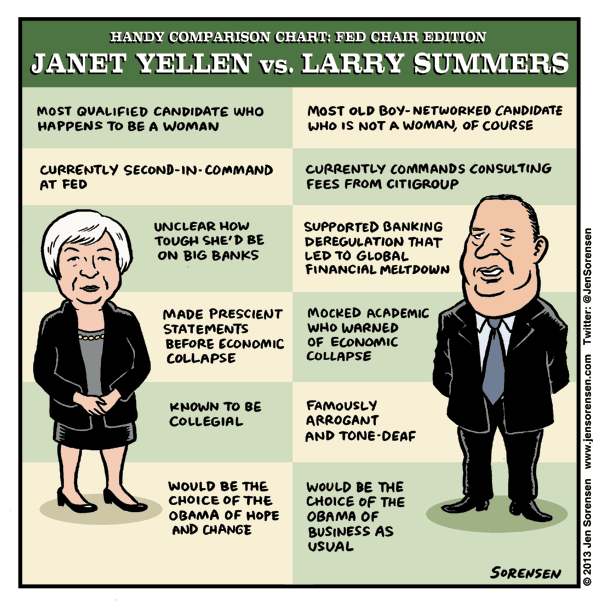