« Side project: Illustrations for Book of Jezebel
Don’t let the healthcare glitches get you down » 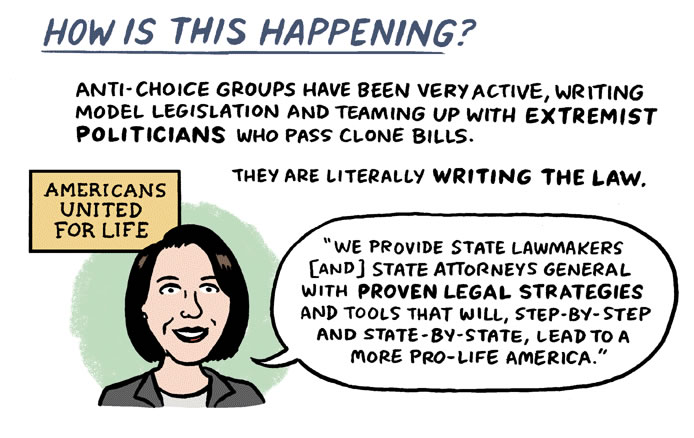 « Side project: Illustrations for Book of Jezebel
Don’t let the healthcare glitches get you down »
Twitter Facebook Tumblr RSS Feed