« March of Doom
America of the Future » 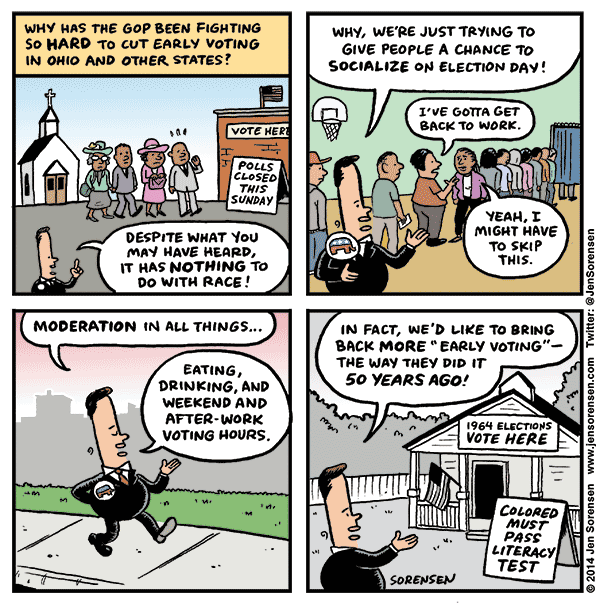