« The New Normal
The 2016 elections and the Elvis Factor » 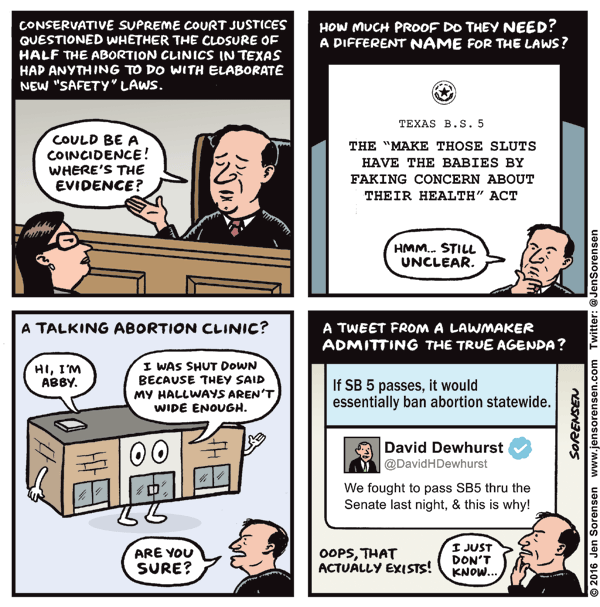