« Twitter for Introverts
The House Is Too Damn Big » 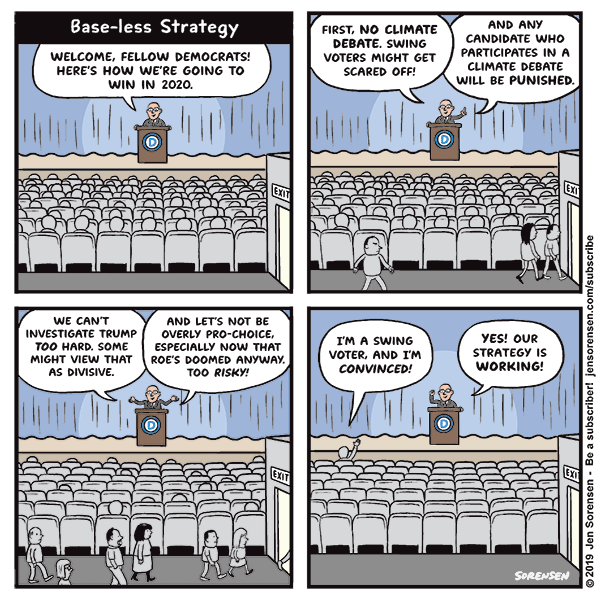