« The House Is Too Damn Big
Populism vs. Populism » 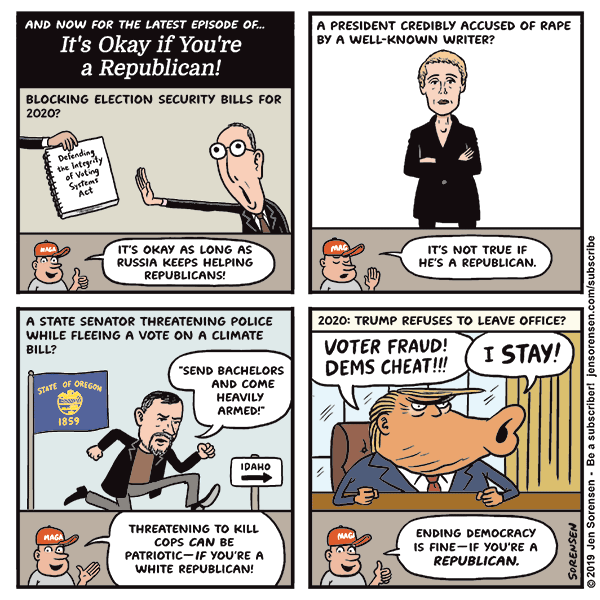