« Suburban Invasion
Faces of the Maskless » 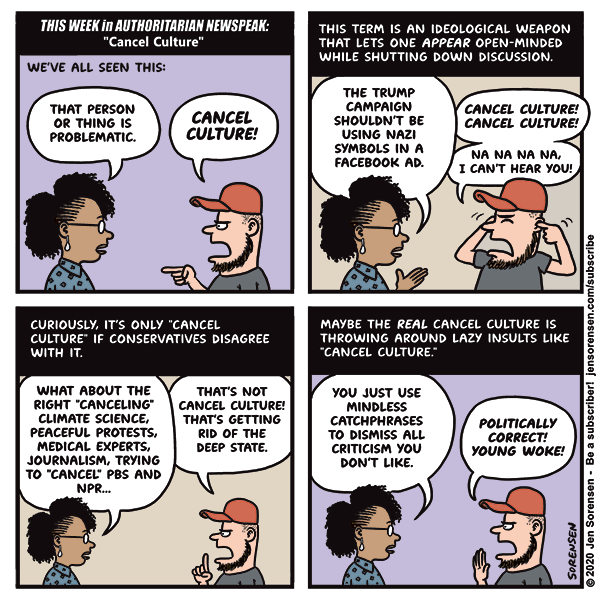