« What are Dems undecided about Kavanaugh thinking?
Kavanaugh’s Oath » 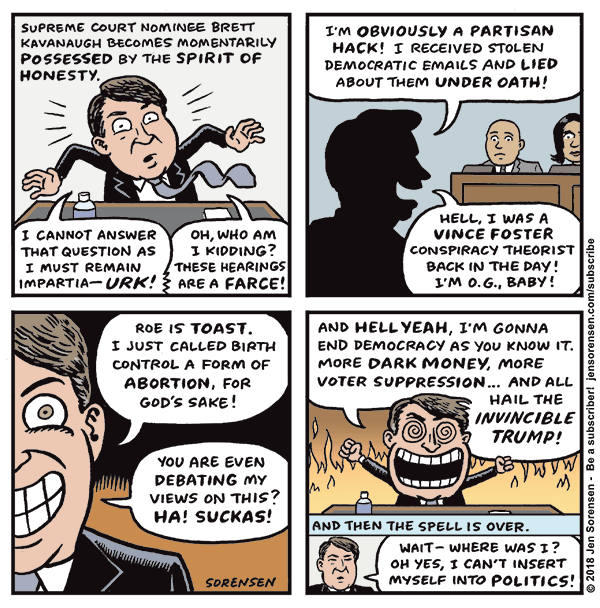