« Everything is Pretend
A Fool To Rule » 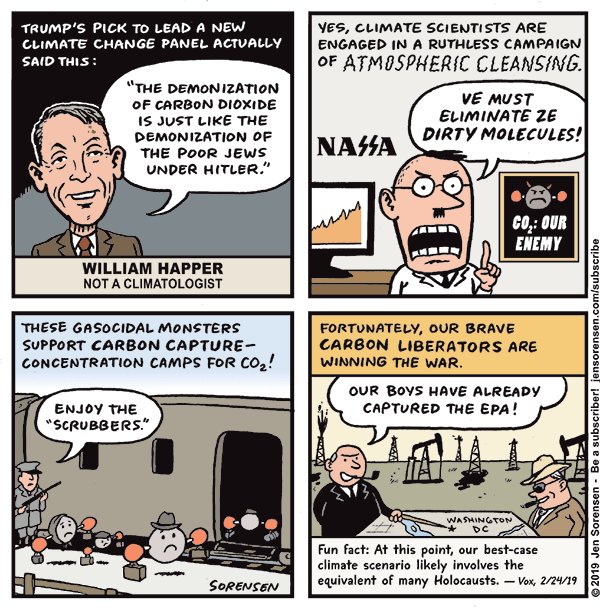