« A Fool To Rule
Jacinda of New Zealand vs. Trump » 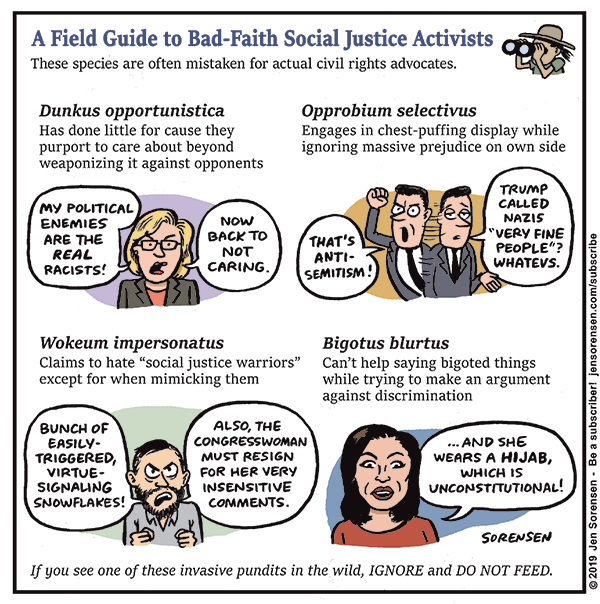