« If Fox News Was a Single Reporter
Blacklisted » 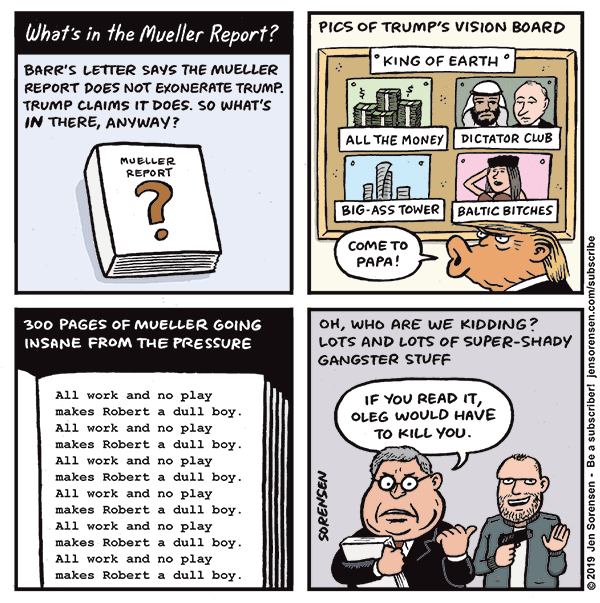