« The Life Cycle of a Slur
Americans Separated From Their Decency » 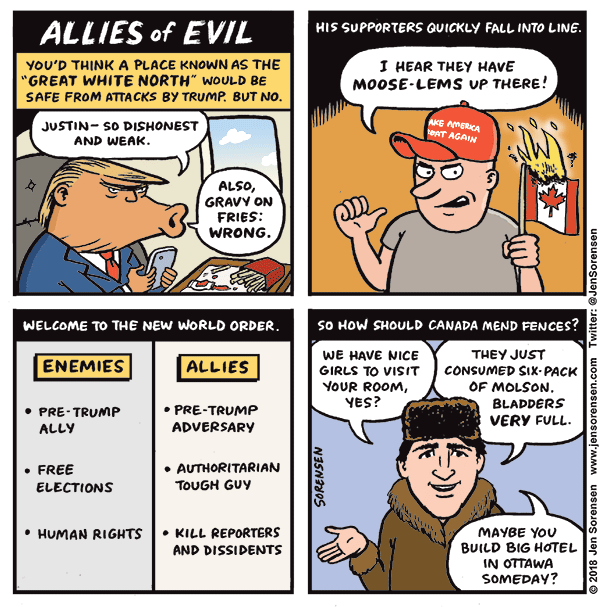