« End Of The Roe
Fake Facebook Videos Throughout History » 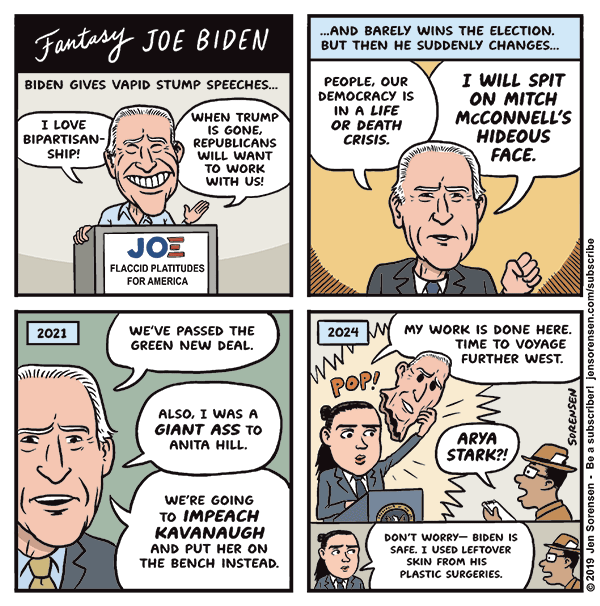