« More Years to Fear
Who’s Afraid of a Little Pandemic? » 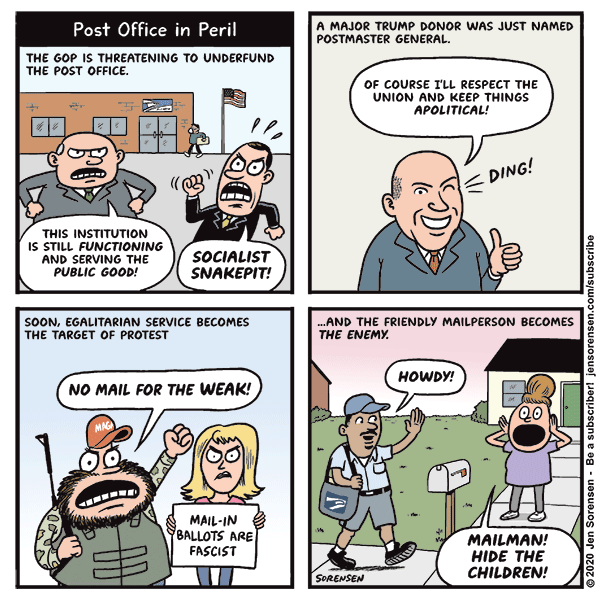