« An Ugly Decision
The Right to Bear Bags » 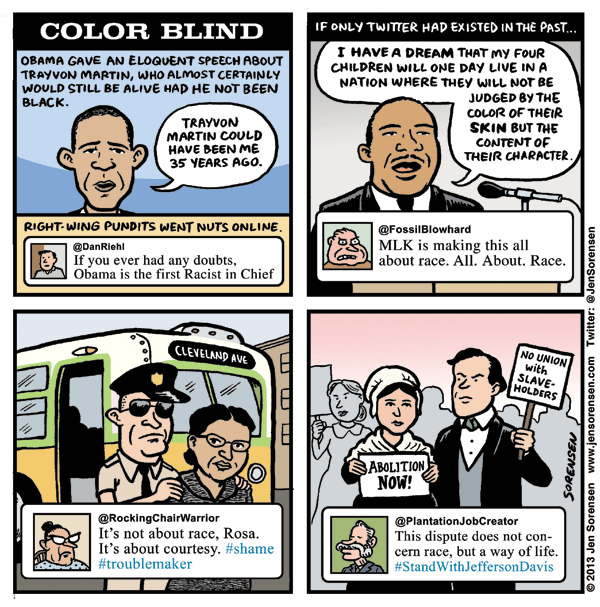