« What Gets Called “Treason”?
New plan suggestions for the Dems » 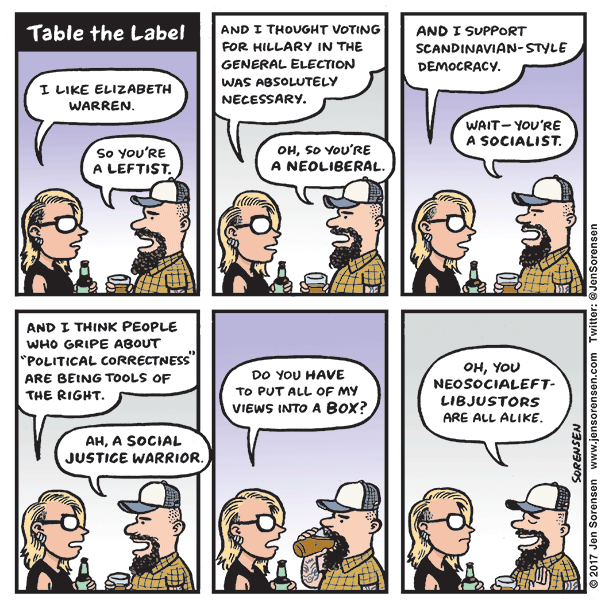